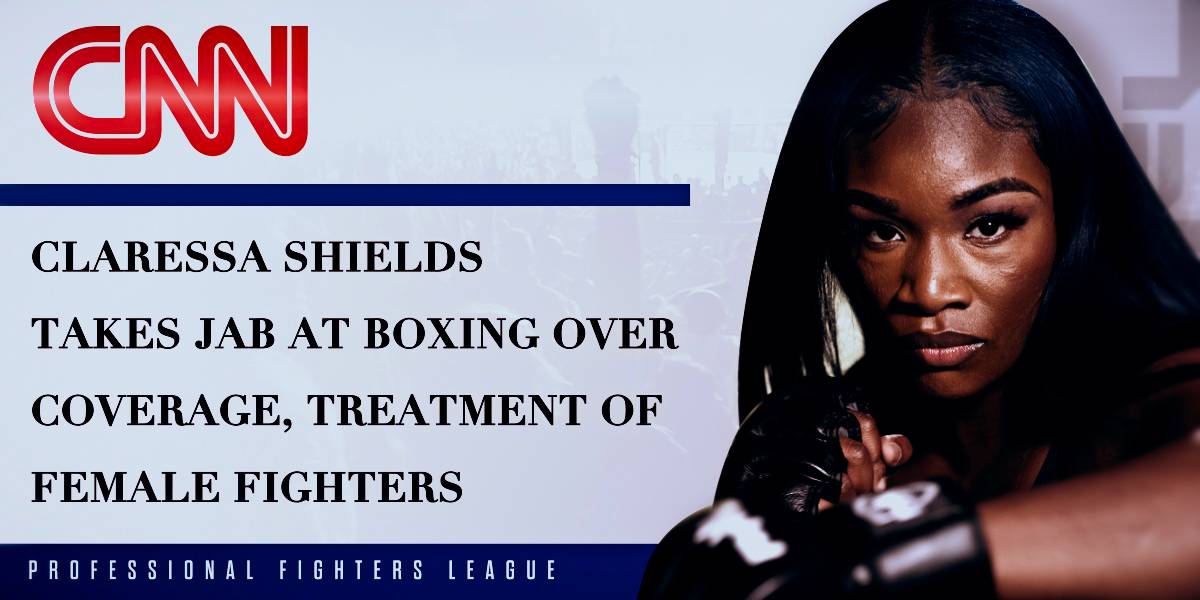 If you haven't seen enough of boxer Claressa Shields -- or if you may not even know the name -- that's her point. She's an elite athlete in her prime, suffering from an apparent case of under-exposure.

Shields then made her professional debut in 2016, winning her first title in 2017, at super middleweight, and -- by 2019 -- she had become the undisputed women's middleweight world champion, winning all four of the main belts: WBA, WBC, IBF and WBO.

In her 10th professional fight, January 2020, she defeated Ivana Habazin to claim two world titles at light middleweight, becoming a world champion in three different weight classes faster than any boxer in history, male or female.

But the undefeated Shields hasn't fought since.