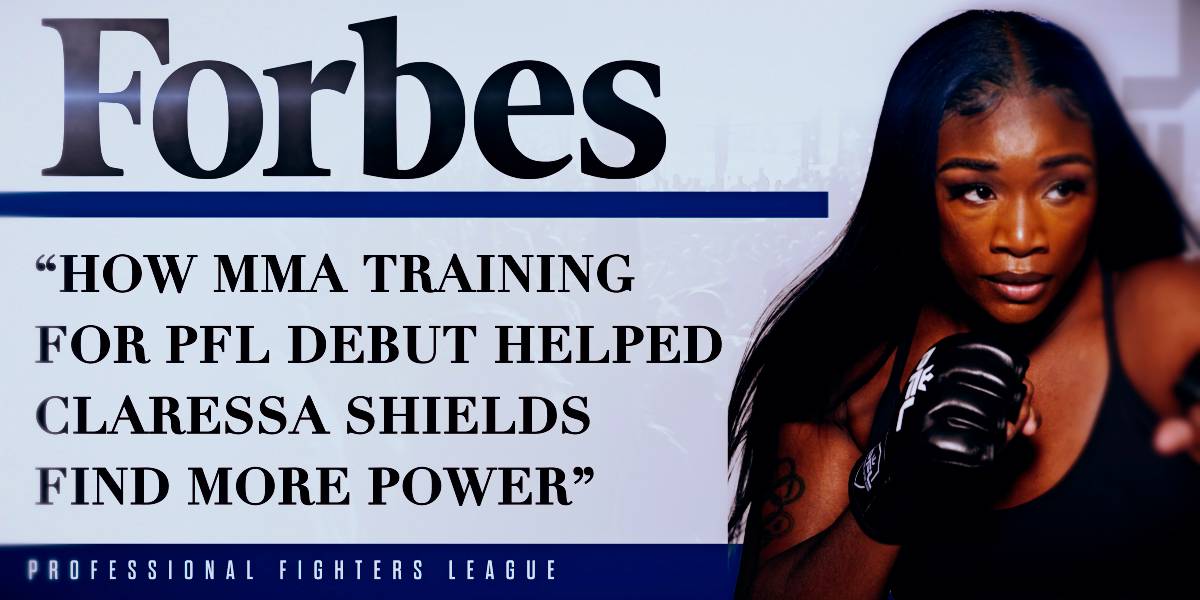 “Power.” That was the immediate response to my question when I asked Claressa Shields how her mixed martial arts training has helped her boxing game. The undefeated three-division world champion Shields will attempt to become the first boxer in the four-belt era to become an undisputed world champion in two weight divisions when she faces unbeaten IBF Super Welterweight Champion Marie-Eve Dicaire in a 154-pound unification bout between the #1 and #2 junior middleweights in the world on March 5 in her hometown of Flint, Michigan.

Shields, who has been hard at work training for her Professional Fighters League debut, most likely to take place in the summer, will take a break from kicking anyone, at least for the next 30 days, as she prepares for her March 5 boxing PPV.

Back to the power. Shields said: “I feel like I have been able to find more power through my MMA training, especially when it comes to using my legs. Not for kicking, but in the use of my fast twitch muscles, the way I shift the weight from one leg to another and the power that has come with it. My coach told me I could hit harder. I’ve been doing just that.”

In December, Shields announced her signing with the PFL. A decision in which Shields expressed: “Over in the MMA, I love how it’s equal. You have some fights where the men are the main event, and you have the same amount when the women are. Women are on pay-per-view, and in boxing, it’s just not the same way.”