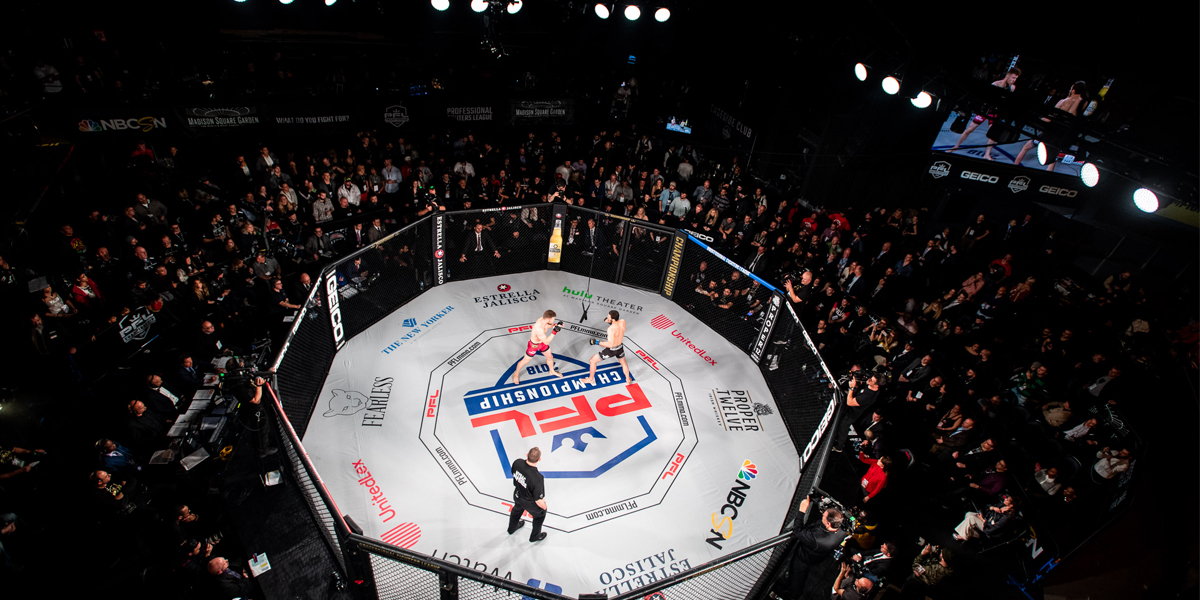 Since mid-April, when the Professional Fighters League cancelled its 2020 season, the organization’s executives have been looking ahead to next year. Recently, with the number of coronavirus cases continuing to increase, the mixed martial arts organization decided it would stage its 2021 season in a bubble environment similar to what the NBA, NHL and other professional sports leagues have implemented.

Peter Murray, the PFL’s chief executive, said the league plans on beginning next season in May and hosting six regular season events through August, all in the same U.S. location. It will then have three playoff events in October at the same location, with two fighters in each of the six weight classes advancing to the final event on New Year’s Eve, where the champions will be crowned and awarded $1 million apiece.

The organization is in the process of selecting a host city for the regular season and playoffs. It expects to announce the location and other details by the end of November.