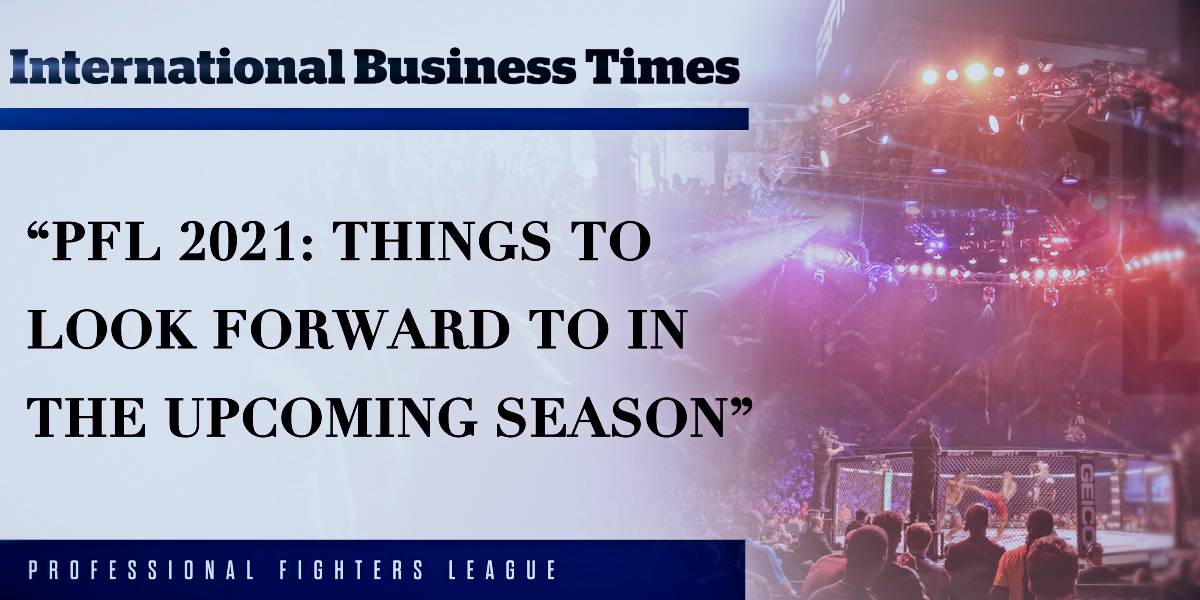 (IBS) PFL 2021: Things To Look Forward To In The Upcoming Season

The Professional Fighters League (PFL) will be making its return to action on April 23rd for its 2021 season.

In just over three years, PFL has already established itself as the No. 2 global market leader in mixed martial arts (MMA), right behind the industry-leading Ultimate Fighting Championship.

Since its inception in 2017, PFL has quickly risen to the top of the sport’s aggressive landscape, and it’s thanks in large part to the league’s dedication to innovation, as well as its collection of world-class talent.

In 2019, PFL put on a successful second season that established the league as one of the top players in the MMA industry and made stars out of the likes of Kayla Harrison, Lance Palmer, Natan Schulte and Ray Cooper III.