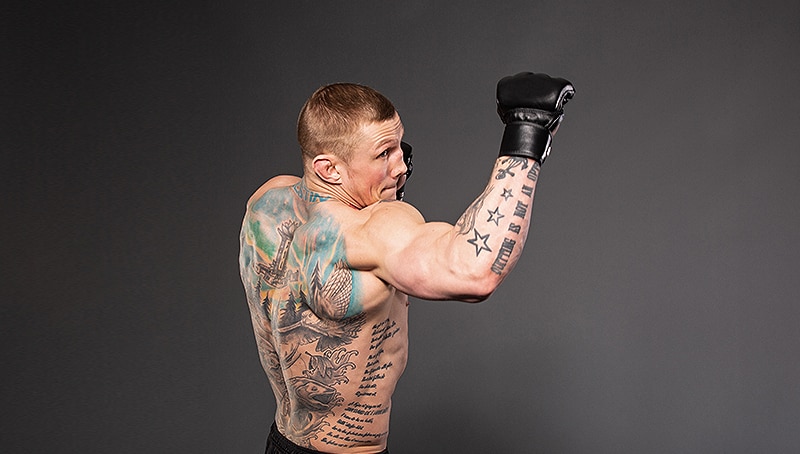 For Jonatan Westin, the $1 million reward for winning the inaugural PFL welterweight season is just icing on the cake.

That might be a strange thing to hear, as nearly every competitor has expressed overwhelming excitement to earn such a significant prize. Westin (10-2), however, has a different mindset going into the 170-pound season, which begins Thursday at PFL 3 and airs on NBCSN and Facebook Watch from Charles E. Smith Center in Washington D.C.

Westin hasn’t competed since December 2016, and has just seven bouts overall in the past six years. Merely putting on a pair of gloves to step in a cage has been a massive challenge for him, but now that he’s in the PFL setting…