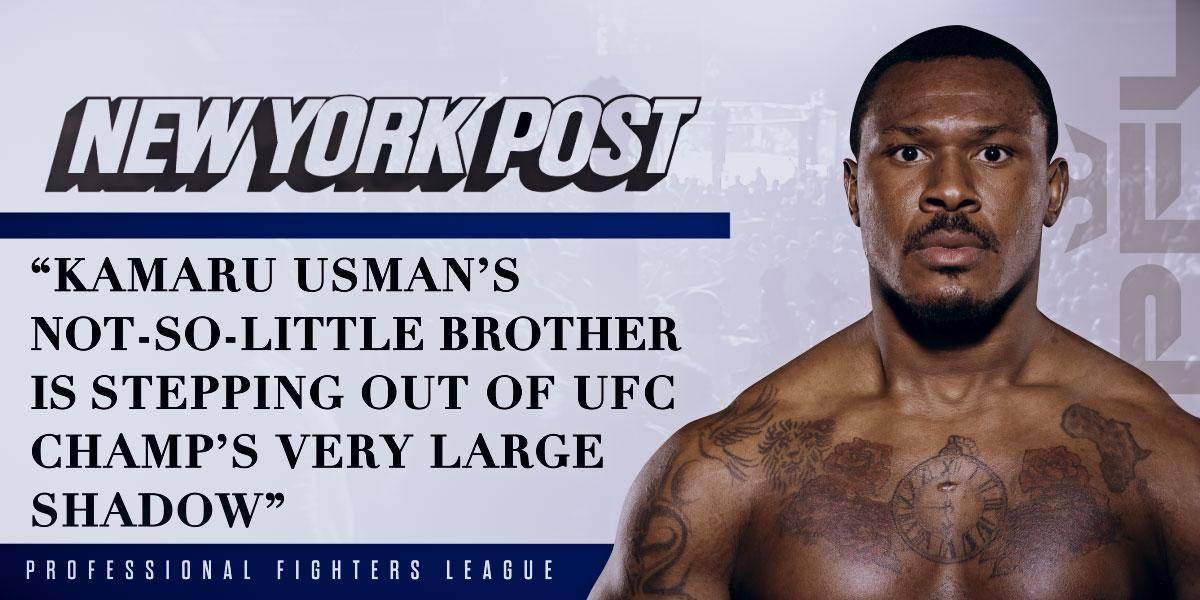 Just as one Usman has staked his claim as perhaps the pound-for-pound best fighter today, another Usman is about to make his first move on a bigger MMA stage.

Mohammed Usman, young brother to UFC welterweight champion Kamaru Usman, is a rising prospect in the sport. He will make his Professional Fighters League debut Thursday at Ocean Casino Resort in Atlantic City, N.J., in the first leg of the PFL regular season, when he’ll face Brandon Sayles as part of the ESPN-aired main card.

But don’t think of the younger Usman (7-1, five finishes) as the “little” brother. He’s a bona fide heavyweight who tipped the scales at 239 pounds on Wednesday. And don’t go in thinking he’s the type of heavyweight whose cardio falls off a cliff after a few minutes if a finish doesn’t materialize. 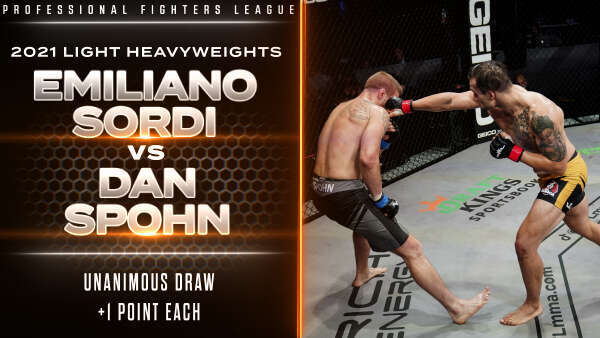