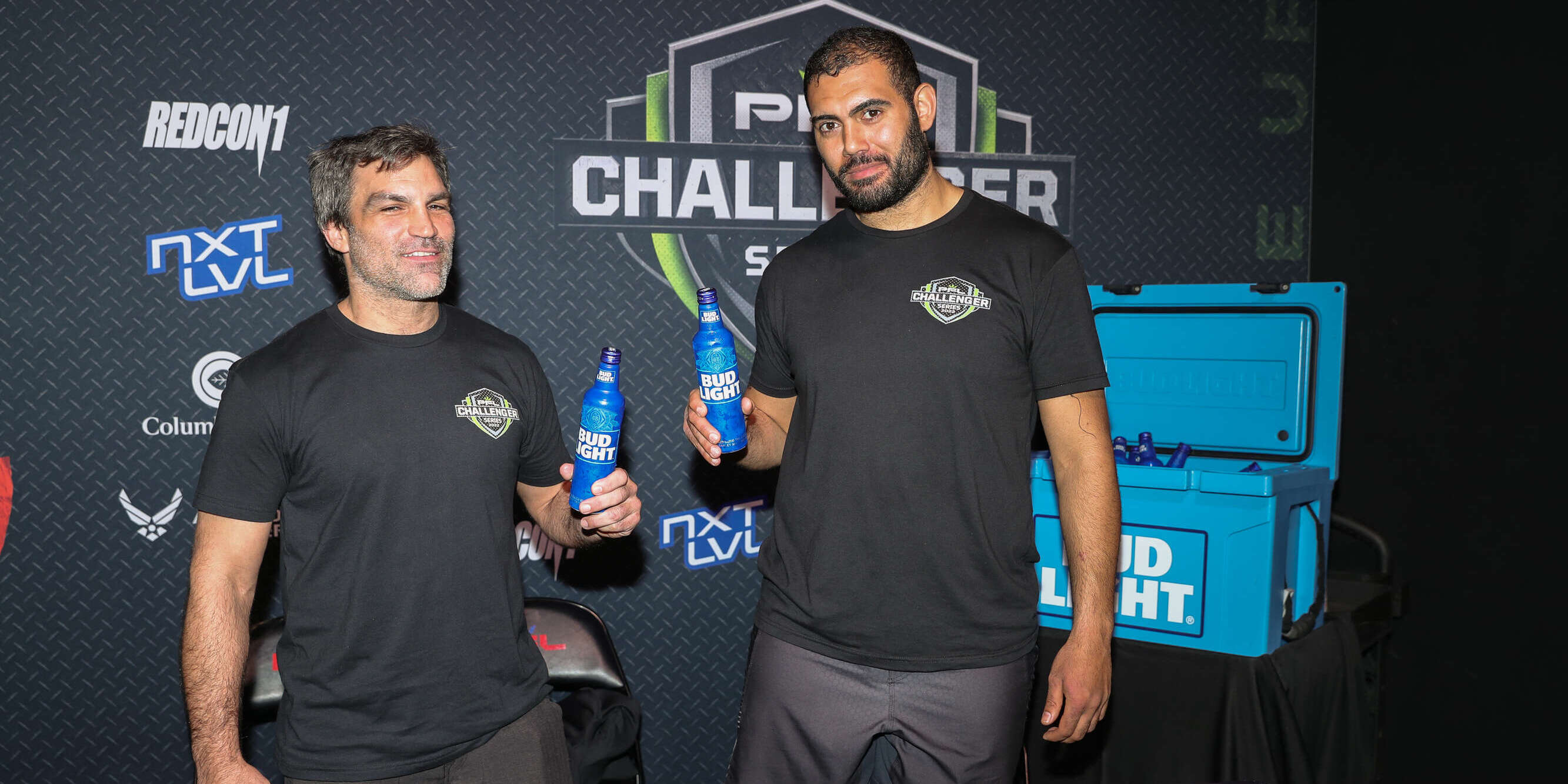 Ahh, heavyweight fights rule. Week 6 of the 2022 PFL Challenger Series gave the big boys the chance to shine –– and shine they did.

All four fights Friday night ended before the final bell, with Diaqwon Buckley, Adam Keresh, Giacomo Lemos, and Marcelo Nunes getting it done in short order.

That makes it tough on celebrity judges Randy Couture, Lolo Jones, and Vitor Belfort and the fans at home to decide a winner.

Do they prefer jiu-jitsu or knockouts? Do they appreciate a first-round finish a little more than a second-round stoppage?

Nunes gets the first call. And then…

Keresh. Unfortunately, Buckley and Lemos go home empty-handed (but with another impressive win on the resume).

The celebrity judges now have a decision to make.

“I think these two guys are amazing,” Belfort said. “Nunes and Keresh: You guys are fantastic. I can tell you guys will come back to this cage. I can tell you will both have a bright future.”

Nice sentiment there from “The Phenom,” but somebody had to win it in their eyes. They can’t agree, and we have a split decision for… Keresh.

Now, it’s onto the fans.

It wasn’t easy for the celebrity judges, and it was no easier for the fans at home. How do you differentiate between a first-round knockout and an impressive second-round submission from a world-class BJJ black belt?

The call comes in, and it’s for Keresh. It’s a sweep, and he’s walking away with a fancy-fresh PFL heavyweight contract.

“Thank you. It means a lot for me,” Keresh said before posing with PFL President Ray Sefo for his photo finish.

While the call didn’t go Nunes’ way, he did earn a cool $5,000 for the Columbia Care Move of the Night thanks to his impressive arm-triangle choke of Bevon Lewis.

See you all then for Week 7 of the 2022 PFL Challenger Series.