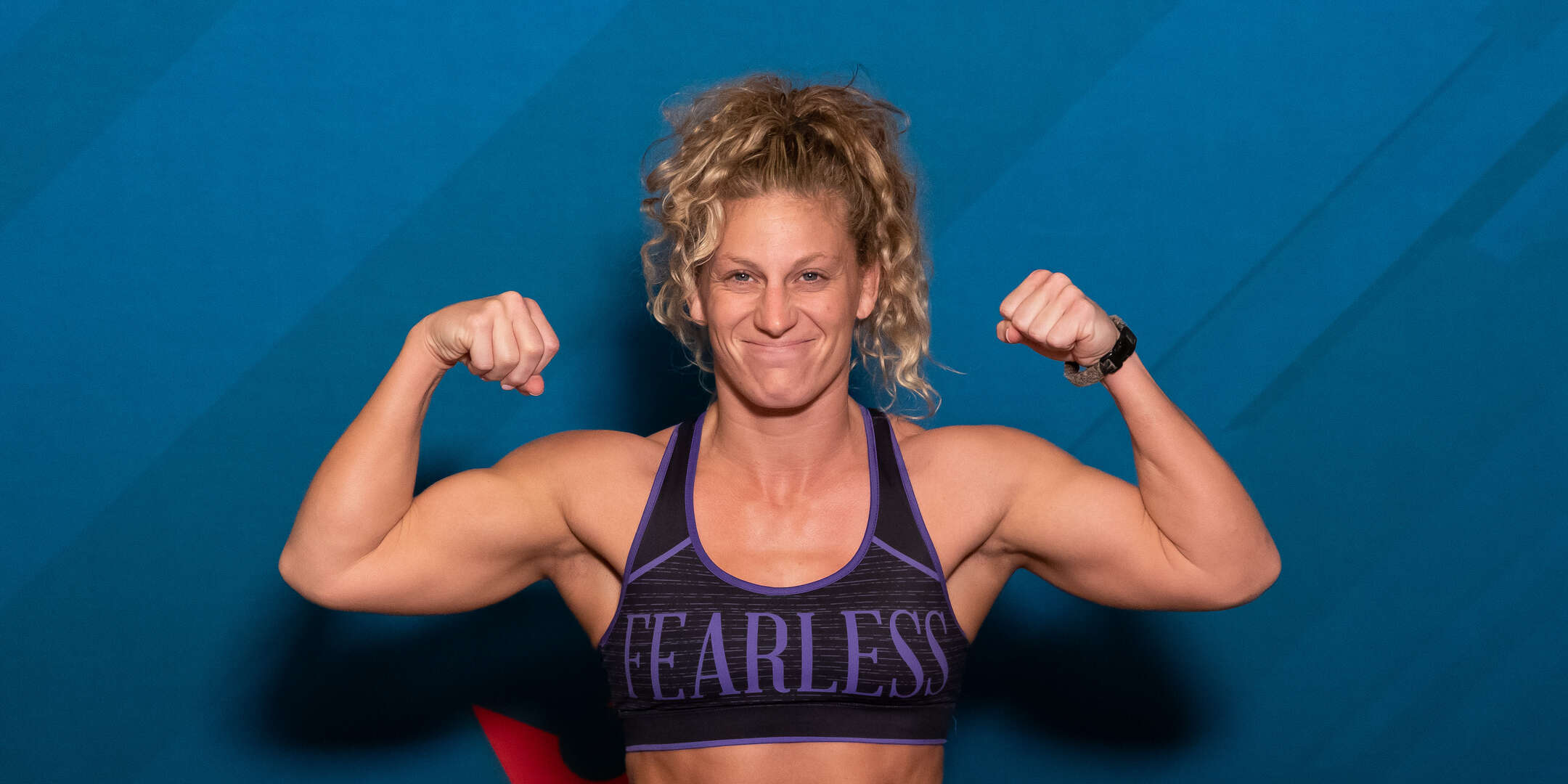 ARLINGTON, TEXAS - The Professional Fighters League, the fastest growing and most innovative sports league in the world wraps up the first half of their 2022 Regular Season with a star-studded card for PFL 3, featuring bouts in the women’s lightweight, welterweight, and lightweight divisions. In the main event, two-time PFL Women’s Lightweight World Champion Kayla Harrison of the United States meets Marina Mokhnatkina.

The most dominant women’s champion in mixed martial arts today, Harrison came in at 155-pounds for Friday’s main event, as she begins her quest for a third consecutive PFL championship. Harrison has been victorious in all 12 of her professional bouts, and intends to keep it that way at PFL 3. Mokhnatkina, meanwhile, tipped the scales at 154.2-pounds, as she heads into the biggest fight of her MMA career. The six-time combat sambo world champion has won back-to-back bouts, and will look to test Harrison’s dominance.

In the co-main event, two-time PFL Welterweight Champion Hawaii’s Ray “Bradda Boy” Cooper III takes on Brazilian standout Carlos “The Lion” Leal in a welterweight showdown. Cooper came in at 176.4-pounds as he kicks off his campaign for a PFL championship three-peat. Cooper came in 5.4-pounds over the limit and will be deducted one point in the welterweight standings. He will also be unable to earn points no matter the outcome of the bout. Leal, meanwhile, weighed-in at 169.6-pounds for his PFL Regular Season debut. The former LFA welterweight champion was victorious in both his appearances on the 2022 PFL Challenger Series, which was enough to earn him a spot in the 2022 PFL Regular Season. Leal will bank a minimum of three points in the welterweight division standings.

Also on the card, former UFC champion Anthony “Showtime” Pettis of the United States takes on Myles “Magic” Price of Ireland. Pettis came in at 155.4-pounds, while Price weighed 154.8-pounds.

Women’s Lightweight Genah Fabian of New Zealand weighed in at 160.8-pounds, 4.8-pounds over the division limit, for her showdown with Canadian Julia Budd. Fabian, like Cooper III, will be docked one point and will be unable to earn points no matter the outcome of the bout. Budd is guaranteed three points in the standings and can earn bonus points if she is able to finish the Kiwi inside the distance.

Magomed Magomedkerimov, the 2018 PFL Welterweight World Champion, was forced out of his matchup with Joao Zeferino due to visa issues. 2022 PFL Challenger Series alum Dilano Taylor will step in to duel with Zeferino. Taylor weighed-in at 170.6-pounds while Zeferino hit 170.8 on the scale.