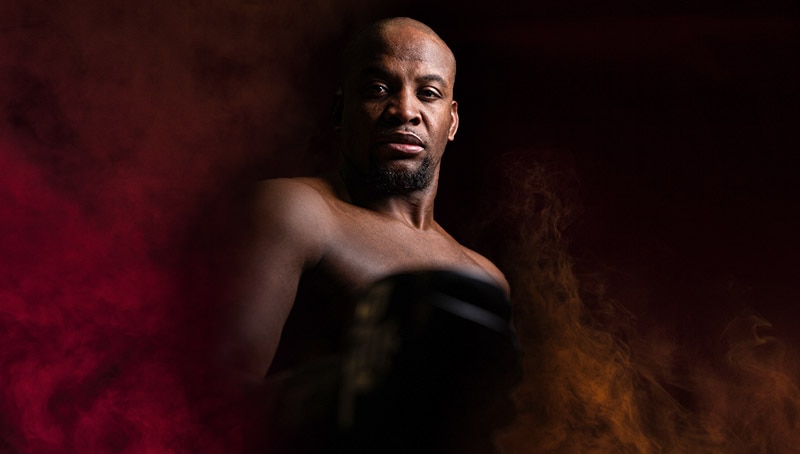 The new and improved Professional Fighters League (formerly World Series of Fighting) has begun their 2018 season and reviews have been extremely positive. The format of a regular season, followed by playoffs, and a final event, which will award the winners an amazing $1 million, has made for exciting match ups so far. With such a huge prize being offered, this tournament has brought out some of the best fighters in the sport today. Among these amazing athletes is former UFC fighter and The Ultimate Fighter winner Eddie Gordon.

Fans of “Truck,” may not have seen much of him in the last three years, but that is just because he was waiting for the right opportunity to make the next move in his career. Although the relationship with PFL is new, it could turn into a forever home for Gordon.