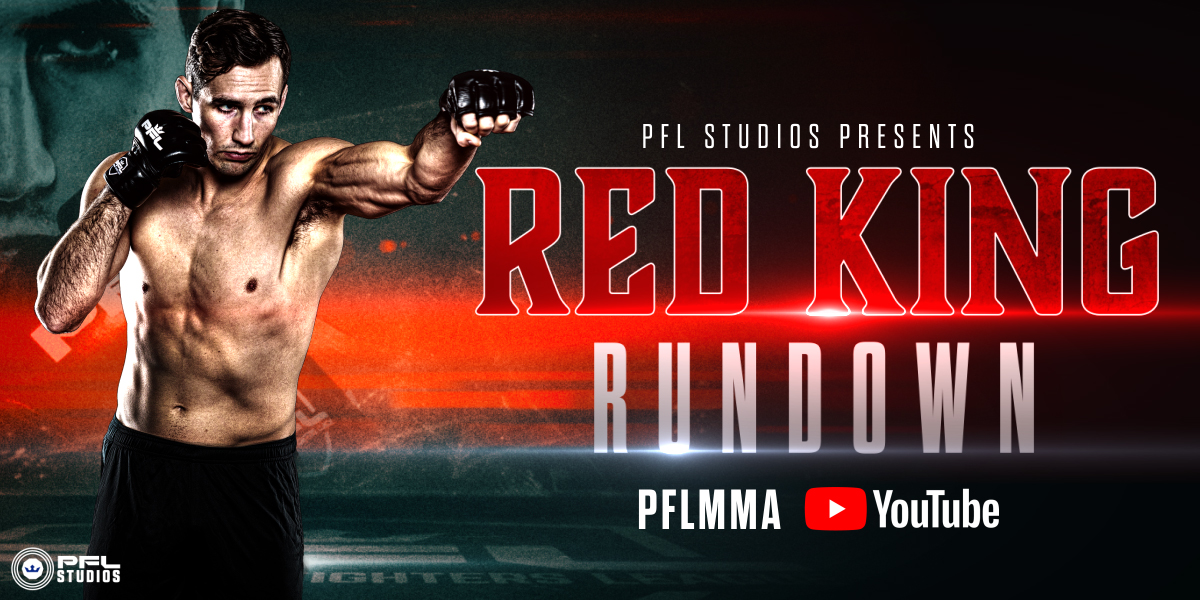 The Six-Part Digital Series Premieres Tuesday, June 30 at 10:00am ET on PFL's YouTube Channel and Continues Weekly Through Tuesday, August 4

“With the launch of Red King Rundown, we’re excited to provide our passionate fanbase with unprecedented access to one of the best MMA fighters of the past decade,” said Dan Ghosh-Roy, Chief Digital Officer of the Professional Fighters League. “Through commentary and insights from Rory and those closest to him, we will tell his inspiring story and explore the experiences that have prepared him for his next challenge, earning a PFL title. This is the type of in-depth storytelling MMA fans crave, and what PFL Studios is committed to delivering.”

Rory MacDonald was a highly coveted free agent when he decided to join the PFL welterweight division in 2019 following a two-year championship run with Bellator. In 2018, Rory defeated Douglas Lima to win Bellator’s welterweight belt and successfully defended the title twice. Prior to Bellator, MacDonald spent six years in the UFC, with a 9-4 record including big wins over Nate Diaz, Tyron Woodley, and B.J. Penn. His UFC 189 title fight against Robbie Lawler has been named the top fight of the decade. The Canadian trains with MMA legend Georges St-Pierre at Tristar Gym in Montreal, Canada.

“I’m proud of the man I’ve become inside and outside of the cage and am thankful for the pivotal moments and people who have helped shape me over the years,” said MacDonald. “I’m excited to have my story told in a way that has never been done before. Fans will see why I am ready to dominate the PFL welterweight division, add another title to my resume, and remind the world what I am capable of.”

Episode 1 of Red King Rundown focuses on the start of Rory’s MMA journey, exploring how and why he entered the sport and the lessons he learned growing up that still guide him today. The series debut features commentary from Dave Lea, founder of Toshido MMA and coach to several MMA stars, including Rory.

Future episodes will take fans through Rory’s journey - how he became a complete mixed martial artist, how he prepares to go toe-to-toe with the best fighters in the world, the mentality of a fighter, and more.

About Professional Fighters League
The Professional Fighters League (PFL) presents MMA for the first time in the sport-season format where individual fighters control their own destiny, competing in a Regular Season, Playoffs, and Championship.  PFL’s differentiated format and exciting fights sparked breakout growth for the league. PFL events are broadcast live in primetime on ESPN2 and ESPN+ in the United States and distributed to 160 additional countries around the world on premium sports networks. 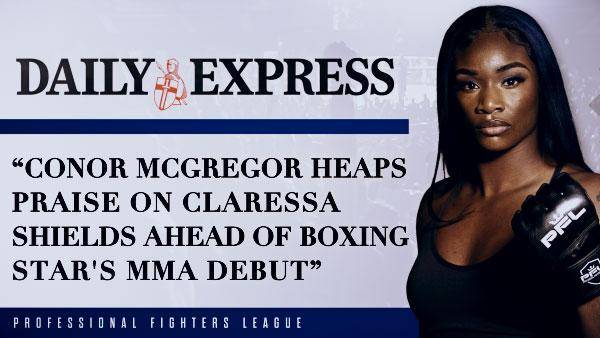 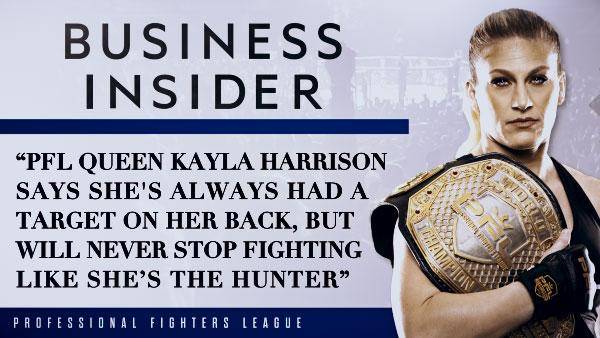 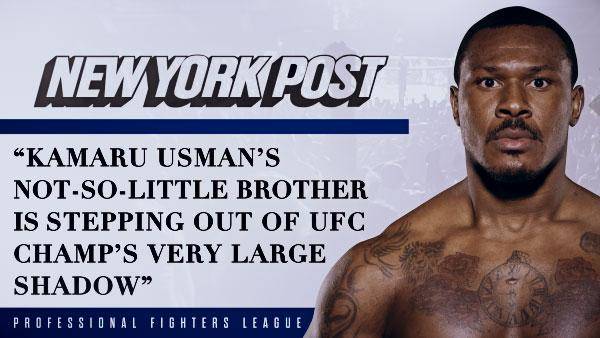