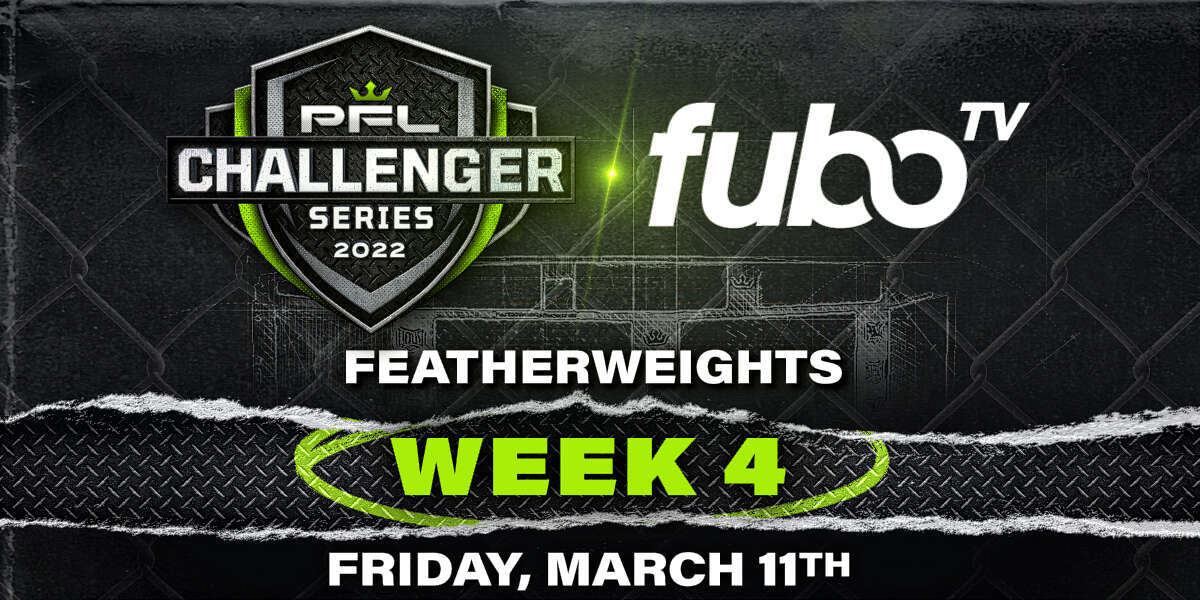 “Featherweights have a blend of power and speed that make it one of the most entertaining divisions in MMA,” said Ray Sefo, President of Fighter Operations of PFL. “We have a talented roster of up-and-coming fighters looking to prove themselves and I’m looking forward to them facing off in Orlando.”

The Challenger Series will continue with the featherweight division on March 11 and it will feature a number of fighters vying for a spot in the 2022 PFL Season. EFC featherweight champion Reinaldo Ekson (17-5) is primed to take his place among the best 145-pound fighters in the world. The Brazilian will have a chance to punch his ticket to the league with an impressive performance.

American wrestling standout Edwin Cooper Jr. is another fighter on the rise. The Jackson-Wink product was a junior college national champion who went on to compete for the prestigious University of Iowa program. Cooper (5-1) will look to establish himself as one of the top featherweight prospects in MMA.

Australian Aaron Blackie (8-2) is a blackbelt in both Judo and jiu-jitsu. the grappling ace likes to utilize his considerable ground skills to submit his opponents and he has been very successful, stopping all eight of his wins, seven by submission. He’ll be making his North American debut at Challenger Series.

Scottie Stockman is a wrestler out of the Roufusport camp in Milwaukee, Wisconsin. Despite his grappling background, Stockman (3-1) has a tendency to stand and sling bombs a la Dan Henderson and Justin Gaethje. The Oregon native has rattled off three straight wins, two by KO and also added a KO victory in his boxing debut this past September.

Viewers watching the PFL Challenger Series can also interact with the featherweight live competition through fuboTV’s popular predictive, free-to-play games to earn points and compete for a cash prize. During the bouts, fans can answer predictive questions about the action all on one screen using their remote control. Fubo Sportsbook, now live in Iowa and Arizona, is also the exclusive gambling sponsor of the PFL Challenger Series.