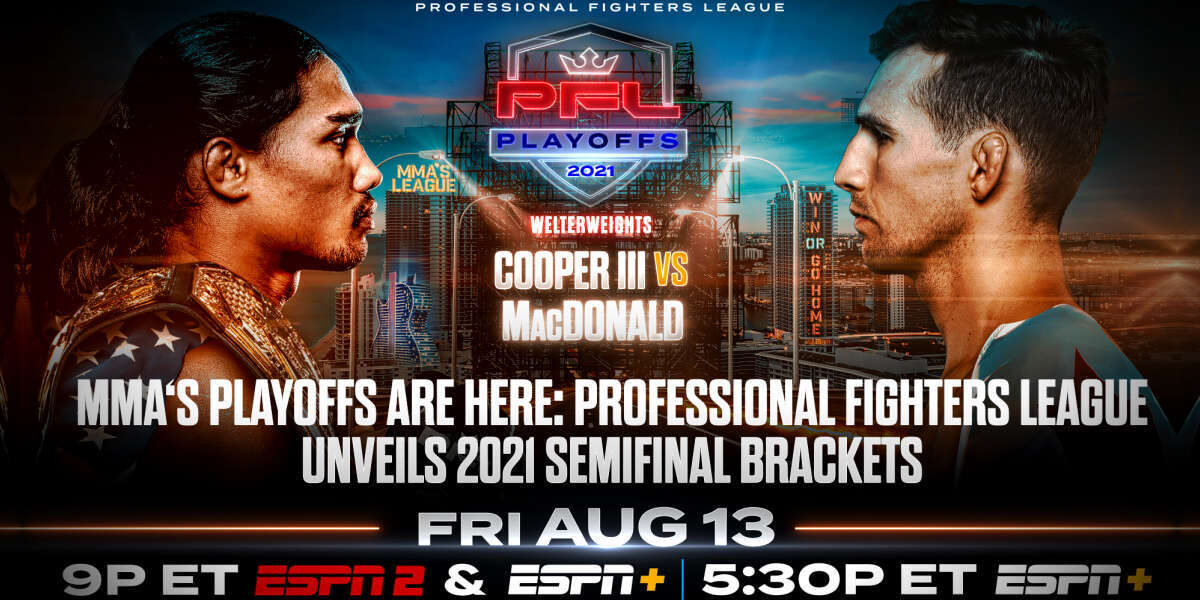 NEW YORK (July 20, 2021) – The Professional Fighters League (PFL), the fastest growing and most innovative sports league, today announced the final four fighters for each divisional bracket ahead of its upcoming 2021 Playoff events on Aug. 13, 19 and 27 at Seminole Hard Rock Hotel & Casino in Hollywood, FL. Elite competitors from across six weight classes are set to take the next step towards earning a world title and the $1 million purse that comes with it, as just 12 finalists will go on to compete in the 2021 PFL Championship later this year. All three events will air live on ESPN networks and streaming platforms.

“No sports league can match the thrilling action Professional Fighters League will deliver this August as the final four fighters for each weight division will compete for a spot in the $1 million world championship bout,” said PFL CEO Peter Murray. “The only playoff format in the sport gives every fighter a chance. The more than 550 million MMA fans around the world are going to witness unmatched intensity during every fight in the PFL SmartCage.”

Fighters from the men’s welterweight and lightweight divisions will compete at the first playoff event on Aug. 13, broadcast live across ESPN2 and ESPN+, with former world champions Ray Cooper III and Rory MacDonald facing off in the highly anticipated main event. Magomed Magomedkerimov will look to follow up on his 2018 PFL welterweight championship when he takes on Joao Zeferino in the semifinals.

Two-time Olympic gold medalist and 2019 PFL Champion Kayla Harrison begins her quest for the 2021 women’s lightweight world title when she takes on Genah Fabian at the second playoff event on Aug. 19, which will air live across ESPN and ESPN+. In the other half of the division, top-seeded Larissa Pacheco faces off against Taylor Guardado for a spot in the PFL championship. In the heavyweight division, Bruno Cappelozza matches up against Jamelle Jones while Denis Goltsov faces off against Ante Delija.

The final PFL Championship spots will be up for grabs when contenders from the featherweight and light heavyweight divisions compete at the third playoff event on Aug. 27 in primetime on ESPN2 and ESPN+. Following an impressive debut PFL Regular Season, Brendan Loughnane will look to punch his ticket to the featherweight world championship when he takes on Movlid Khaybulaev in the night’s main event. Chris Wade – who is a two-time PFL lightweight division semifinalist – will look to earn his first world title shot when he faces off against Bubba Jenkins in the other half of the featherweight bracket. In the light heavyweight division, 2019 PFL champion Emiliano Sordi begins his postseason against Antonio Carlos Jr., while Cezar Ferreira goes up against Marthin Hamlet. 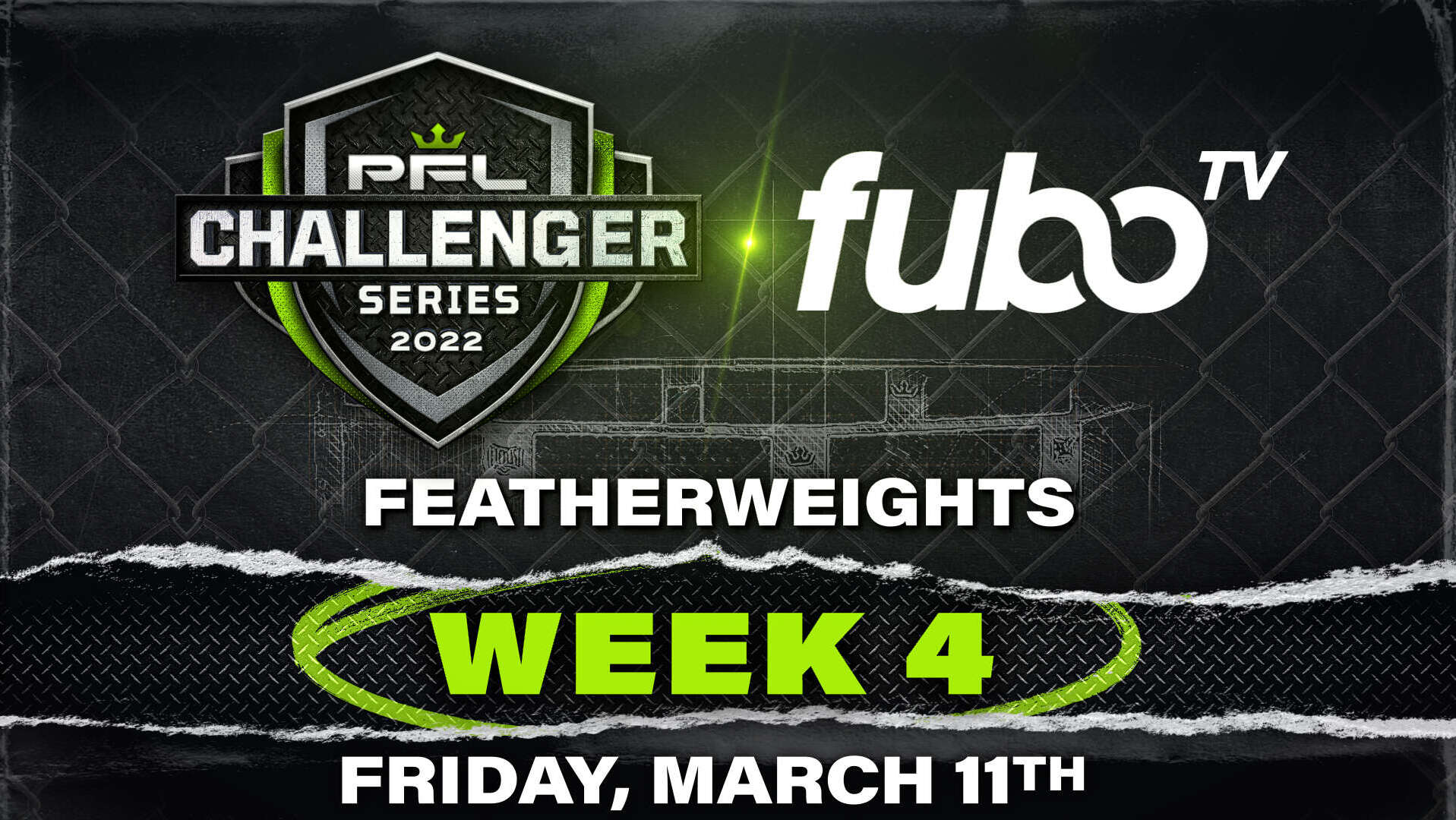 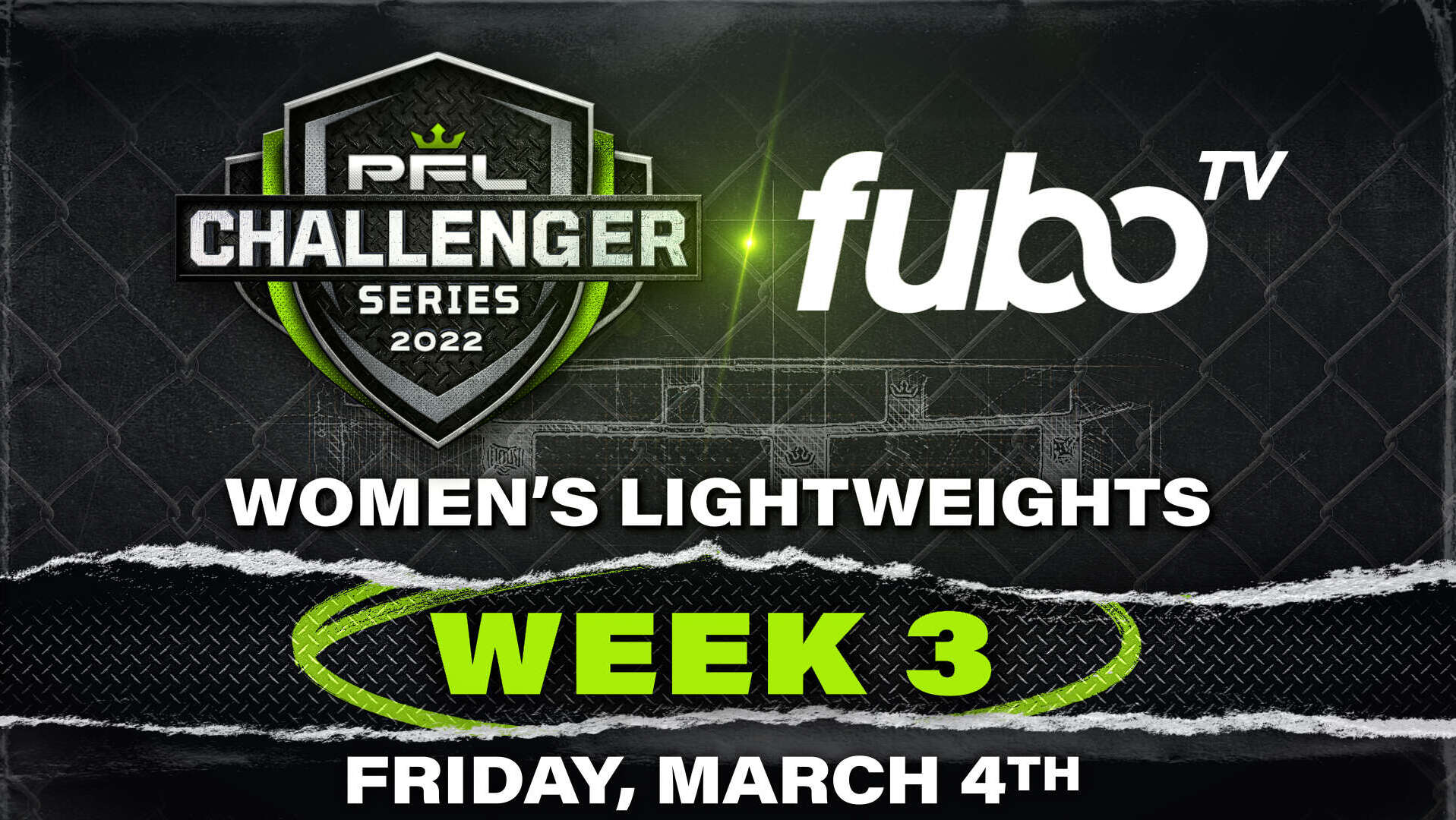 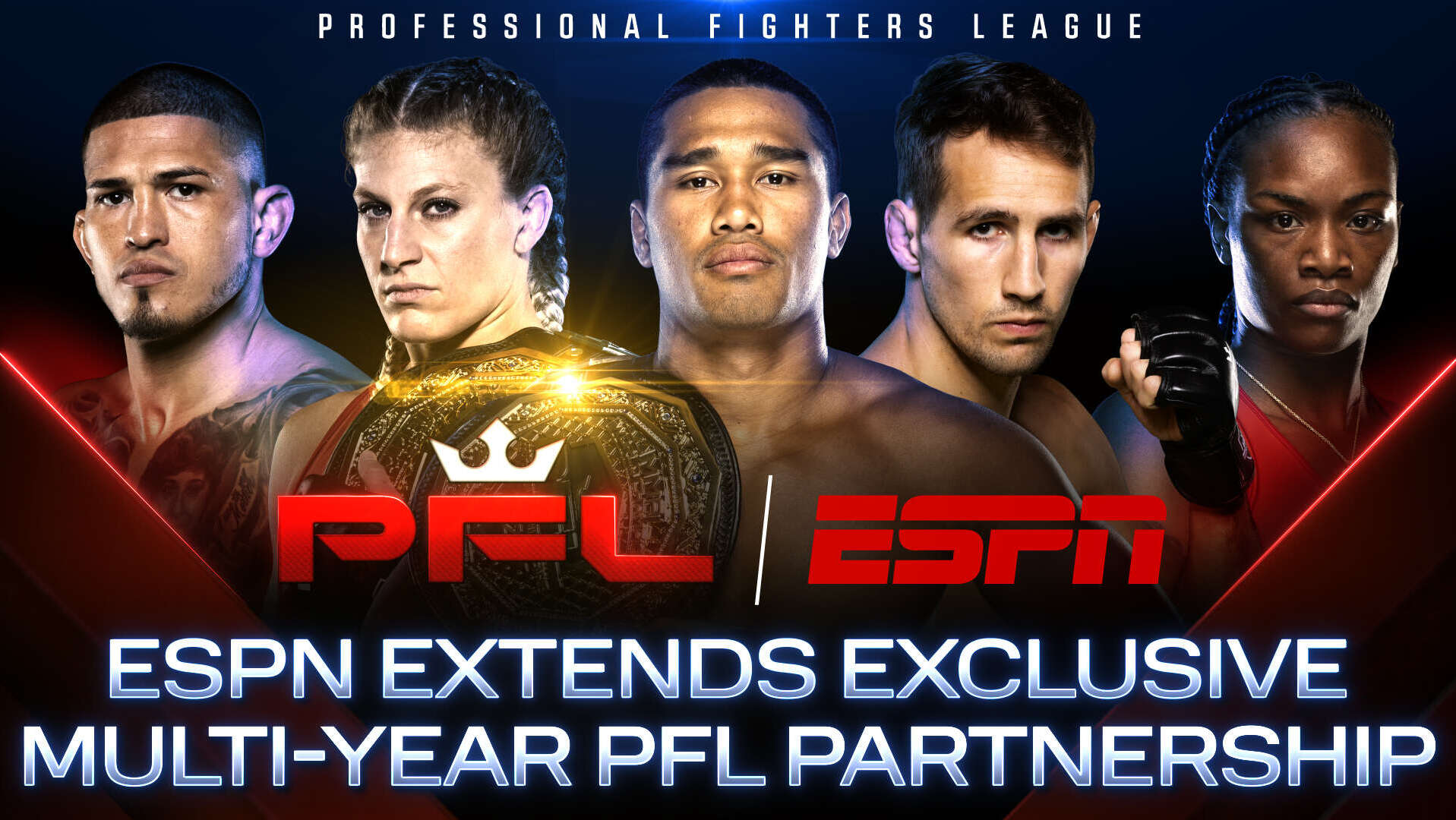